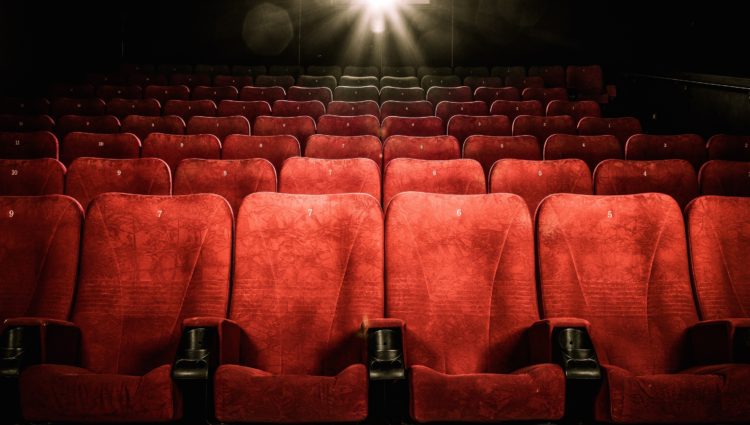 Some people go to the cinema because it is a form of escapism. You can sit in the darkness for a few hours and be transported into a story that is diverting and entertaining. While I go to the movies to be entertained, I also want to be engrossed. Here are five films with thought-provoking spiritual messages.

“The Avengers” brings six superheroes together – all with different powers and personalities. They have each been independent, even isolated, and they have to learn how to work together toward a common goal. They are powerful individually, but as a team, they are unstoppable. The heroes must overcome the villains, but they also unite against pride, shame, and selfishness. “The Avengers” teaches us about the strength that can be found in community.

Amy Schumer stars in “Trainwreck,” a romantic comedy about a 30-something party girl who uses alcohol and sex to avoid her problems. She starts to fall in love, and she’s terrified that she will ruin the relationship with her self-sabotaging habits. Finally, she admits that she has a problem. Only then is she able to make serious, positive life changes. “Trainwreck” is a sharp, insightful comedy about being vulnerable and having the courage to grow up.

“Warrior” is a sports drama about two estranged brothers and their immersion in the world of mixed martial arts. Tom Hardy and Joel Edgerton give emotional performances as brothers separated by years filled with guilt, resentment, and pain. Their abusive and alcoholic father complicates things further. It is a compelling story of forgiveness and reconciliation. “Warrior” tackles these tricky themes with a gritty combination of feeling and fighting, and it shows that not all battles are won with your fists.

Some say that there is a little bit of truth in every joke, and “17 Again” is a great example of a comedy that reveals truths about life. The story follows Mike, a middle-aged man who is struggling with his career, his marriage, and his kids. As he bitterly reminisces about some decisions in his past, he is magically transformed into his 17-year-old self. Mike gets himself into plenty of awkward situations as he attempts to take advantage of his second chance, but he ultimately learns that he needs to have humility in order to experience transformation in his circumstances.

“We Bought a Zoo” is loosely based on the true story of Benjamin Mee. Benjamin, played by Matt Damon, purchases a run-down zoo and takes on the challenge of fixing it up and reopening it for visitors. In the film, Benjamin is grappling with the loss of his wife and his difficult relationship with his teenage son. There is a refreshing authenticity about the relationships in “We Bought a Zoo.” Characters express grief, fear, frustration, and anger in real and relatable ways. It is a tender family film about having courage, taking chances, and loving one another.