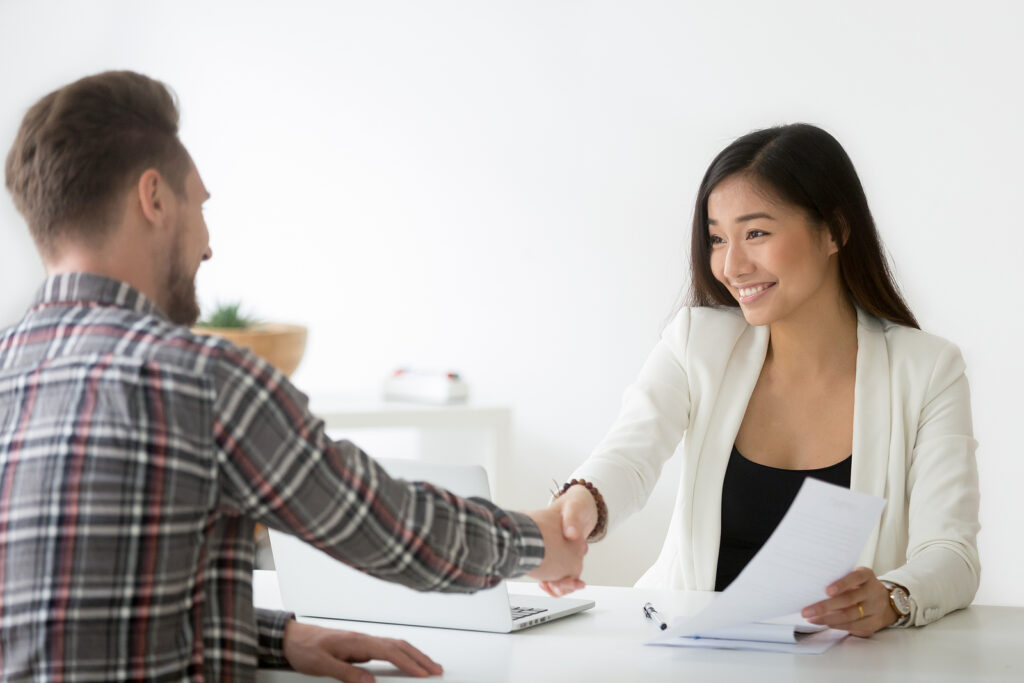 “While hard work is valuable, my hard work doesn’t pay the bills.”

This is what I said to myself as I stared in the bathroom mirror of the news station where I worked, preparing to ask my news director for a raise.

I was nervous, my pits were sweaty, and I was trying to find the words to say in person that would have come so easily via email. (An email I opted not to send because I knew I needed to have this conversation in person.) This was July 2017, and, for the first time in my life, I was refusing to sign a contract because I wanted, needed, and knew I deserved more money.

RELATED: How a Career Change Made Me Happier and Healthier

I am inherently uncomfortable talking about money, specifically in regard to what I should be paid for a job, or the monetary value I bring to a company or organization. I didn’t come to this realization until nine years into my broadcast career. Nine years. Thousands of dollars lost in potential income, all because I failed to open my mouth to ask for more.

A local television station in Amarillo, Texas called with an offer to work for $8.50 an hour. The news director at the CBS affiliate asked if I could produce their morning and noon newscasts, and I said, “yes,” without hesitation, left Chicago, and never realized I had the option to ask for more.

I became a journalist because I love the work. I love telling stories. I love learning. It is the same reason I work as a writer, publisher, and performance artist now. However, embedded in that love is my naive belief that “If I do what I love, I will be paid according to the measure, value, and worth, of the work I’m putting out.”

I’ve learned that this is not true. My own experience in the newsroom affirms that businesses profit by getting the most out of their employees for as little money as possible. Even in industries where salaries exceed six figures, the businesses themselves quote profits in the seven or eight-figure range, if not more. My husband coined this unfortunate reality the “just enough” theory. Employees are paid “just enough” to pay bills and live, but are always dependent upon their employer. It’s the reason most Americans live paycheck to paycheck.

This was made expressly clear in my aforementioned salary negotiations. I had firsthand knowledge that a colleague who had given her notice and was planning to leave the industry was offered an extra $10,000 to stay on the job. Yet, here I was fighting for less than half of what she was offered, all the while still being expected to work double shifts, overtime for breaking news, extensive storm coverage during hurricane season, and more.

It’s been a process to unlearn the behavior of not asking for more as I work for myself. I have set fees and rates for the work I do. If there is room to negotiate, I do, even if I’m not the best at it. It is in the practice of negotiating that I will improve at advocating for myself even if it makes me uncomfortable. I’d rather be momentarily uneasy, than systematically and permanently poor, all because I couldn’t muster the courage to ask.

As for the raise I asked for, I got some of it. Not all of it. And not the $10,000 my friend was offered to stay. In my first true negotiation, nine years later than it should have been, I learned that willingness to work hard does not mean undervaluing myself. I knew I provided value, but didn’t know how to assign a dollar sign to it. Therefore, I let someone else dictate to me how much I was worth, which will always be less than my true value.

What I have learned through my own experience is that I have to ask, even if it is difficult, because by not asking, I am missing out on what I rightly deserve.