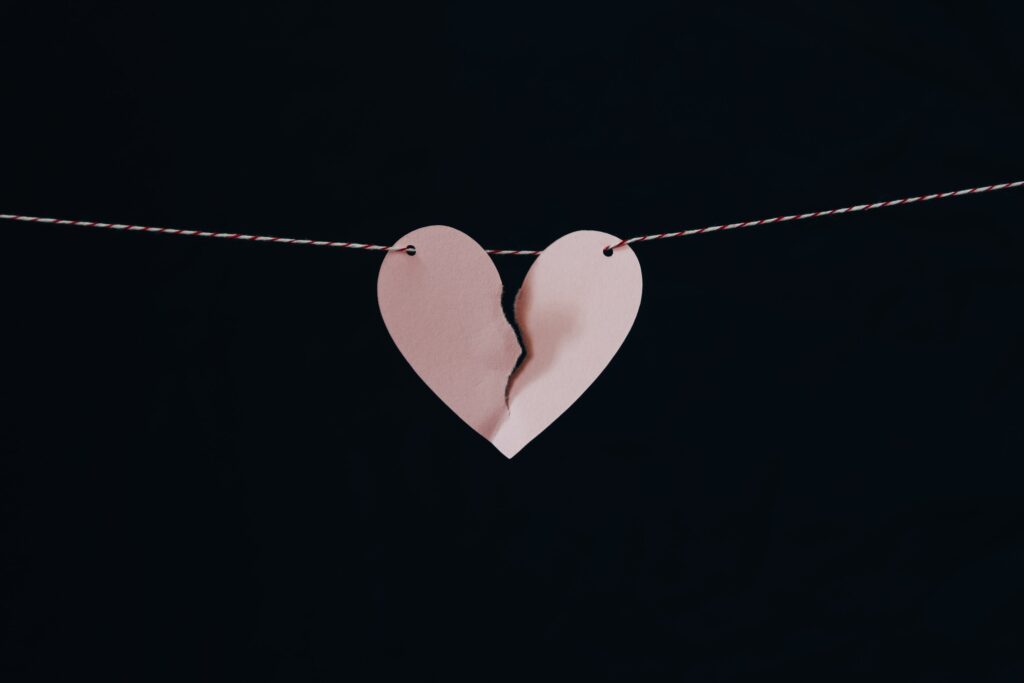 When my friends and I talk about our worst breakups, I never have much to contribute. Since I’ve never been in a long-term relationship, I’ve never experienced a true breakup, however I do have a lot of experience with unrequited feelings and getting attached to guys I don’t end up dating. After my very first date told me he just wanted to be friends, I continued to have a serious crush on him for months afterward. We eventually built a great friendship, but it required me to look inward and process my feelings first. I had to figure out how to handle the heartache I felt for this person I had never actually dated. Here are the steps I take to get over an “almost something.”

1. Give yourself permission to feel

When I’m trying to get over someone I have a crush on, my first impulse is to downplay or ignore my feelings because I don’t feel entitled to them. After all, it doesn’t qualify as a “real” breakup, right? But instead of helping me get over my sadness, this actually makes it worse. I feel all of the longing, shame, and embarrassment anyway, along with a heaping side of guilt for not being able to suck it up and move on like I think I’m supposed to.

Consider this your permission to feel all the feelings. You don’t need to have been in an official, long-term romantic partnership in order to be sad about a relationship changing or ending. It’s okay to be upset about a Bumble match who ghosted you after weeks of messaging or a friend who doesn’t share your feelings. When I meet someone great, I start to imagine a future with them, and when that potential future falls apart, I feel like I’m miles away from the dream of building a life with someone I love. That’s a heavy feeling that shouldn’t go ignored, and intentionally addressing it will only help you move on.

I am a textbook overthinker, especially when it comes to dating. My friends and I can spend hours sending screenshots back and forth, analyzing text messages and interpreting emojis. It’s super fun, of course, until things end with a guy. Then, every message and every interaction is something to try to decode. I try to find an explanation in every line in order to figure out why things didn’t work out between us.

This endless speculation is, at best, a waste of time and at worst, a way to kill my self-esteem. I inevitably start to think that maybe I was too quirky or too needy or too chatty (or not chatty enough!). The fact of the matter is that sometimes things just don’t work out. It’s probably not your fault OR the other person’s fault. Plotting out all of the details on a mental bulletin board like some sort of dating detective is simply not worth it.

It can be valuable to express your feelings and ask for clarity from the other person. Now, I will admit: This can be extremely scary. But these quasi-dating relationships can be murky, and it’s helpful to clear things up. When I was in college, I had a huge crush on a guy who spent a lot of time hanging around my dorm and messaging me on GChat. I had no idea if he was into me or not, and I was tired of obsessing over him and agonizing over every interaction. So, I messaged him and confessed my feelings. My worst suspicions were confirmed: He didn’t feel the same way. I was mildly devastated, but it was so helpful to talk it out so that I could start to move on. The discomfort of an awkward, vulnerable conversation is a small price to pay in order to gain clarity.

4. Look at what you’ve learned

Finding yourself in these ambiguous dating scenarios can feel like a huge waste of time. It can be so hard to know what’s going on when you hang out one-on-one with someone you like, and it’s so disappointing when things don’t turn out the way you hoped they would. But exploring any connection with another person can teach us a lot about ourselves and what we’re looking for in a partner. When I feel sad that a guy isn’t interested in me, I get curious and explore that sadness, and it usually helps me to address insecurities that I might not have been aware of otherwise. My dating disappointments have provided me with so much insight about what I really want out of a relationship, and it’s been so healthy for me to be able to turn bummers into blessings.