I’m always up for watching a good romantic comedy, but to me rom-coms aren’t just “chick flicks.” While it may seem like romcom-level romance never happens in real life, cheesy movies about love can still offer some real-life takeaways. Here are some popular romantic comedies and the lessons you can learn from them.

1. Sometimes love is right in front of you — “When Harry Met Sally” 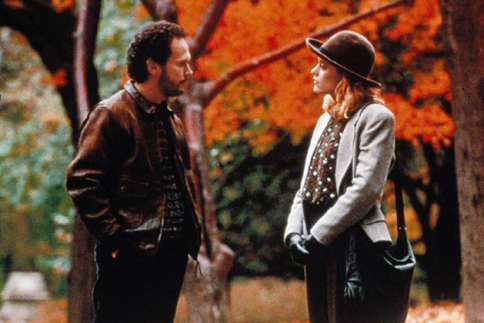 After going through tough breakups, friends Harry and Sally both question whether “the one” is really out there for them. They soon learn that the person they were meant to be with was easier to find than they thought. So if you’re worried about finding the Harry to your Sally (or vice versa), don’t stress. The person you’re looking for may be closer than you think.

2. Focus on the people who treat you right — “He’s Just Not That Into You” 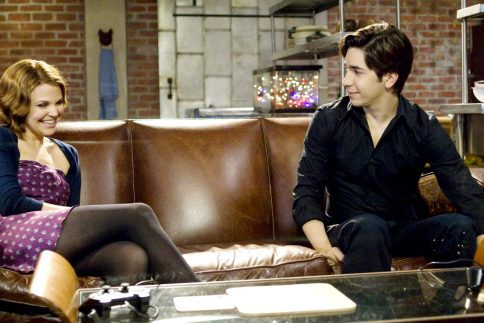 This film teaches healthy ways to deal with the fact that feelings aren’t always mutual. One of the main characters, Gigi, keeps obsessing over a guy who never called her back after their first date. Local bartender Alex gives her relationship advice that helps her move on and look for people who are interested in her. Finding a partner you click with can be tricky, but this film can help you to recognize the people who care about you and to stop trying so hard to impress those who don’t.

3. Being yourself is more important than being smooth — “Hitch” 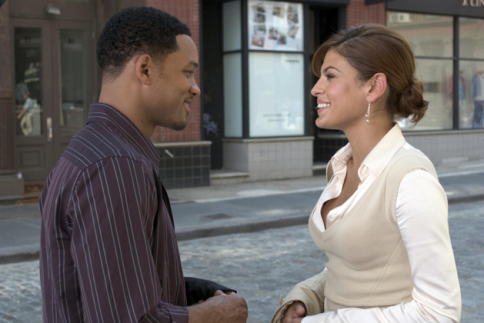 This rom-com tells the story of a professional “date doctor” who helps down-on-their-luck men get the women of their dreams to fall in love with them. But when trying to impress the woman he loves, Hitch finds that being himself gets him farther than any of the tricks in his book. This movie can teach the importance of being yourself when trying to start a relationship. If it’s meant to be, your partner will love you for who you are. 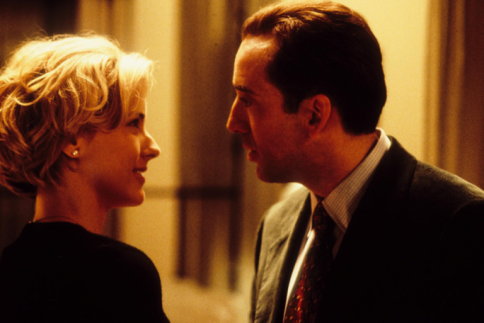 In this rom-com, a rich NYC bachelor gets a “glimpse” of what his life could have been like when he mysteriously wakes up in the suburbs married to his ex-girlfriend and with kids. Although he learns that being a “family man” isn’t always easy, he grows to love his new life. He learns that there is more to life than making money. In today’s success-oriented society, this movie reminds you that while careers and money are important, you should always save room in your life for the people you love.

5. Don’t judge a person by their profile picture — “Shallow Hal” 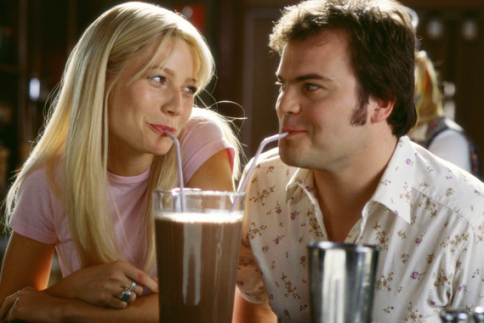 When judgmental Jack Black gets hypnotized to see people based on their inner beauty, he falls in love with someone unexpected. He meets a caring girl named Rosemary who is overweight, but he thinks she is beautiful. Even when the spell gets broken, Hal realizes he loves Rosemary no matter what she looks like. This film shows that beauty is more than skin deep. That may sound cliché, but in a world obsessed with swiping right and the number of Instagram likes we get, it is an important lesson to remember.

This film shows the lives of a guy and a girl on the same day every year. It’s clear that they’re meant to be together to pretty much everyone except them. They eventually fall in love, but along the way they both date people they know aren’t right for them. They stay with those people out of convenience and fear that they won’t find someone else. One main takeaway from this film is don’t settle. You deserve to be with someone you truly love even if takes you a while to find them.