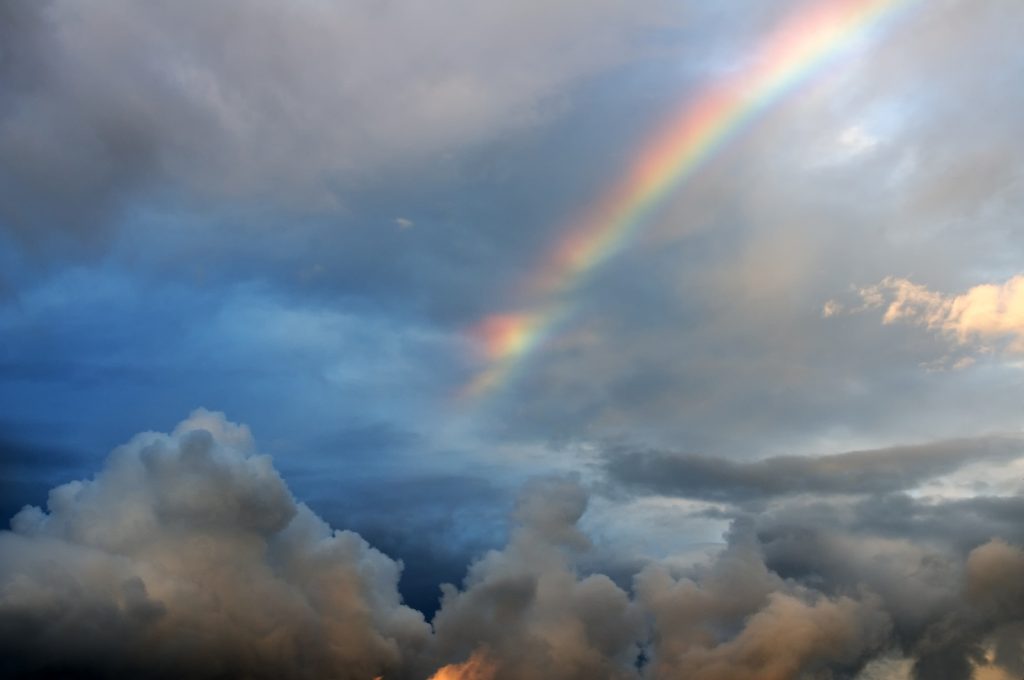 “The struggle is real.” We’ve all said it before, whether or not we were actually suffering at the time. Overall, I can’t really complain much about my life. The struggle is actually real for people on this planet who have more serious difficulties than I do.

But, no one’s life is without some kind of hardship. The upside is that struggling can really transform us and take us to unexpected, and better, places. Here are five ways some tough times led me to who I am today:

1. Taking jobs that match my principles but not my talents.

For most of my 20s, I hopped around from job to job, trying to make the world a better place while not really being true to my own passions, thinking that would be selfish of me. For example, every bit of me that believes in what is good and worthwhile in this world wanted to be a teacher; however, after three years, my health and well-being started to suffer.

Eventually, I realized that Howard Thurman was right when he said, “Ask what makes you come alive, and go do it. Because what the world needs is people who have come alive.” I am still a huge cheerleader for teachers, while realizing that I’m not the best person for the job.

Once I started honoring both my talents and my passions, I found a synergy that I had not found when the other was missing. And in the long run, my previous work experiences weren’t for nothing: Each gave me a skill that I use now but never would have thought I would need in the future.

2. Moving and reinventing my life, again and again.

I’ve moved around the country multiple times for volunteer experiences and schooling. I’ve had to reinvent my social life in many places. Each time, I had to find new friends, new activities, a new church and, in some ways, a new me.

Moving to a new city can mean lonely nights and feeling out of your comfort zone. It’s not easy reinventing yourself when you move around so much. However, in each setting, I started by seeking out like-minded folks, whether that was joining a hiking group or becoming part of professional communities. Doing these things allowed me to stay true to my core beliefs while increasing my self-confidence; I have a lot more courage today than I did when I was 18.

3. Letting go of what I have no control over.

In all sorts of situations, I really crave to be the commander of the moving pieces. But life simply isn’t that way, which often causes me distress.

In times when I’ve felt helpless — such as when my dad was ill with a degenerative disease or I made a mistake but had no way to undo the wrong — I have needed to rely on the big picture and my faith, knowing that this, too, will pass. Sometimes my stalwart was just surrendering to having no control and pouring my energy into how to best act given what I could control.

All of my worrying wasn’t for much: Most of the situations worked out, eventually. And for the ones that haven’t, I still lean on my faith.

4. Feeling like I couldn’t accept something good in my life.

This is actually a lot harder for me than accepting something bad. It took me a long time, for example, to accept a genuine compliment with gratitude and not to dismiss it immediately. Through time spent working with counselors and spiritual directors in my 20s, I grew to realize that my worth and the good things that come into my life are not things to hide or dismiss. This has helped me embrace the goodness in my life as gifts.

5. Not knowing and demanding my worth.

My 20s were a big, long exercise in learning to say no. I went from being someone with a full planner to someone who very intentionally considers every commitment before accepting. I still love volunteering, but I also know when it is reasonable to be paid for my time.

At age 18, I would have thought that was selfish. But now, I realize that being intentional about my time has helped me make room to be a well-rounded friend, daughter and professional.

I’ve learned so much through my struggles — stay tuned for “5 More Times the Struggle Led Me to a Better Place!”