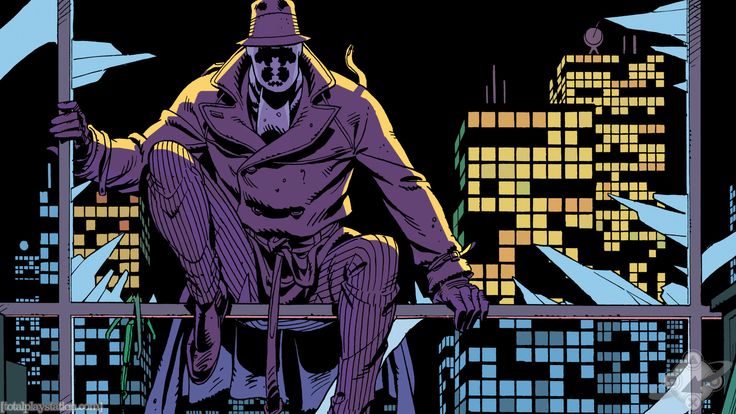 There was a time not all that long ago when reading comic books was still a very niche, somewhat obscure thing to do. Now, some of the biggest TV shows and movies around are  based on comic books, such as “The Walking Dead” and “The Flash,” and that has made comic books themselves quite popular and a lot more mainstream. So, it would make sense that there are a lot of new readers who may want to give one a try. Simply walking into a comic book shop can be confusing, but there are plenty of easy jumping-off points, especially when it comes to comics in a series. Here are five graphic novels that offer a great place to start.

Given that the Marvel Cinematic Universe movies are so popular, you might be curious about what inspired movies like “Iron Man” and “Thor.” Those characters have long, rich histories that can be quite confusing to the comic newbie. Luckily, Marvel released a series of books several years ago that can help readers easily dive right in. “The Season One” books feature the stories of a range of different characters from Wolverine to Spider-Man, and even Doctor Strange. They do a great job of giving an updated origin story to their respective characters, and the art is typically very well done. If you’re looking to dip a toe into Marvel Comics’ rich history, this is a great way to go.

Sure, people like comic books, but they very rarely get the credit they deserve from literary critics. That is not the case with “Watchmen.” It is not only considered one of the greatest comic books ever written, but one of the greatest modern novels of any kind, making “Time’s” list of the 100 greatest novels of all time. “Watchmen” was written by comic book legend Alan Moore and is a totally isolated, very different kind of superhero story. The plot follows an alternate reality, set in the 1980s, in which superheroes are no longer beloved icons, but rather, a thing of the past. It is also very dark. This story can turn even the most reluctant reader into a comic book fan and is a must-read for any fan of literature.

Not all comic books are about superheroes. Some of the best ones out there have nothing to do with caped crusaders. “Saga,” from Image Comics, is one of the greatest to hit comic book shelves in recent history, and it’s a great way to get into the medium and see what kind of diversity it has to offer. “Saga” showcases a sprawling cast of original characters in a gripping space opera. Writer Brian K. Vaughn tells a compelling fantasy story that delivers an experience that no movie or novel could. The story follows the relationship between Alana and Marko, lovers from nearly extinct alien races who have just had a child that they need to protect while fleeing from the authorities. If you are a fan of fantasy or anything a little off the beaten path, this is for you.

Writer Jeff Lemire tells a series of personal, heartfelt stories that simply wouldn’t be as impactful in any other medium. The minimalist visuals (the art is black and white) make for effective delivery of three stories inspired by Lemire’s experiences growing up. They came together to make a book worthy of several major awards within the comic book industry. This is something everyone can enjoy.

No comic book list would be complete without a little dose of Batman. The character has so much history that just picking up a random book can be confusing, but “The Dark Knight Returns” is a completely isolated story, one now considered to be the most definitive Batman story of all time. It has influenced many of the creatives behind the Batman we know and love today from film, TV and of course, comics. Frank Miller crafted a dark, fun, and gritty book that took Batman to places that we had never seen him before. Batman and comics are synonymous with one another, and if you only read one Batman story, “The Dark Knight Returns” should be it.