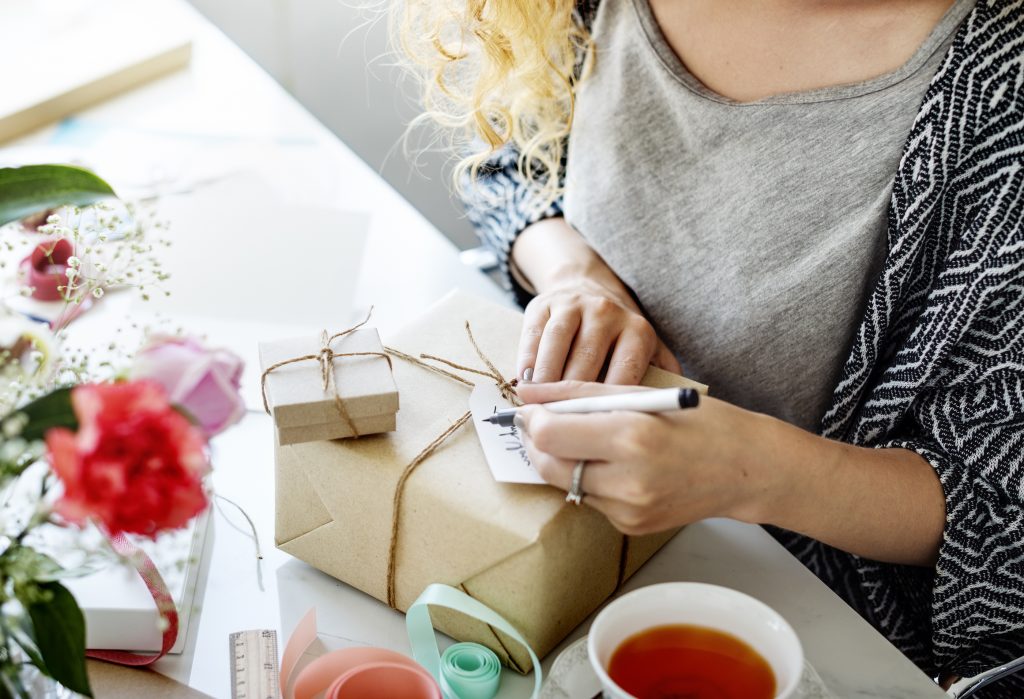 If you’re in America and on Facebook, chances are that your newsfeed is sheer chaos right now. Endless fights about the presidential election. Videos of how to make delicious-looking food in 30-seconds or less. People writing “Oh my gosh I can’t believe that happened! #GameofThrones” without any additional explanation…

And when did all my friends start selling stuff on Etsy?

Scrolling through all of this is a bit overwhelming. It’s also counterproductive, because Facebook is one of the main ways I stay current on how my friends are doing and what stuff, big and small, is happening in their lives.

Just keeping up with friends is getting harder the longer I’ve been out of college, and it’s not just me. Study after study shows that growing older usually means growing away from a fair portion of our friends. It’s difficult to maintain close friendships given the busyness of adult life, and it can feel like a Herculean effort just to get four people to arrange a night out together.

And that’s before anyone brings up who they’re voting for in the next election.

Relationships with friends, though, are worth the effort to maintain. We’re meant to live in community with one another. Even better, there are relatively easy things you can do to keep the friendship fires burning, and you won’t need hours or even Facebook to do them:

1. When you think of something nice about someone, tell them

John Hodgman, the celebrated humorist, includes among his rules of friendship that you should “let people know when you’re genuinely thinking nice things about them.” With your smartphone in your hand most of the time, this is way too easy — if you have a thought, send somebody a quick message or note before it leaves your mind.

It doesn’t have to be detailed or lengthy, just real. Tell them how much fun you had building model rockets together in eighth grade science, or that time you stayed up way too late watching all the “Die Hard” movies a few years ago. I send “Star Wars” references to my friends all the time, because we’ve watched the “Star Wars” movies A LOT and it’s like a second language to us.

It even works if you haven’t talked to your friend in a while — it’s always nice to hear that you’re included in the memories of someone else. Maybe you find them on a rough day, and thinking about good times in the past is just the thing they need to feel a little better.

While it’s nice that Facebook reminds you when it’s someone’s birthday, the 10 seconds it takes to type “Happy Birthday!” on someone’s wall doesn’t really say, “We have a special friendship.”

You can take it one step further. As birthdays of your good friends come and go, put them all on a web-based calendar that allows you to set reminders. Set each reminder to send you an email two weeks out so you can send a card or arrange a time to get together. This works great for anniversaries of married friends, too.

Flash forward a year — you see the reminder, put the card in the mail, and voila, you’re the friend who remembered. And you’re all going out for watermelon margaritas, because that’s what you did together for their birthday last year and (here’s the kicker) YOU PUT IT IN THE NOTES OF THE CALENDAR REMINDER. Winner, winner, cocktail dinner.

This is more of an attitude than anything else — for whatever is going on, just go with the flow. Drinks, kayaking, seeing a terrible movie — just agree to participate. Get in the car and go. No judgement, no alternative ideas. Show up and be present.

Maybe this is hard for you (it is for me). You like details, and you like to know what’s going to happen before you enter a situation. But by saying yes and letting go, you’re lowering the amount of effort needed to hang out with people you want to see.

Maybe you find out something new about your friend, or have a nuanced and thoughtful conversation about the state of the world. Maybe you see Florida Georgia Line in concert and learn that you like their music. Crazier things have happened.

Friendships add a unique value to our lives that cannot be replicated by the relationships we have with spouses or family members. It’s worth the time and effort to reevaluate how you connect with friends and how you can use your “friendship time” better.

And don’t worry. The chaos of Facebook will be there when you get back.