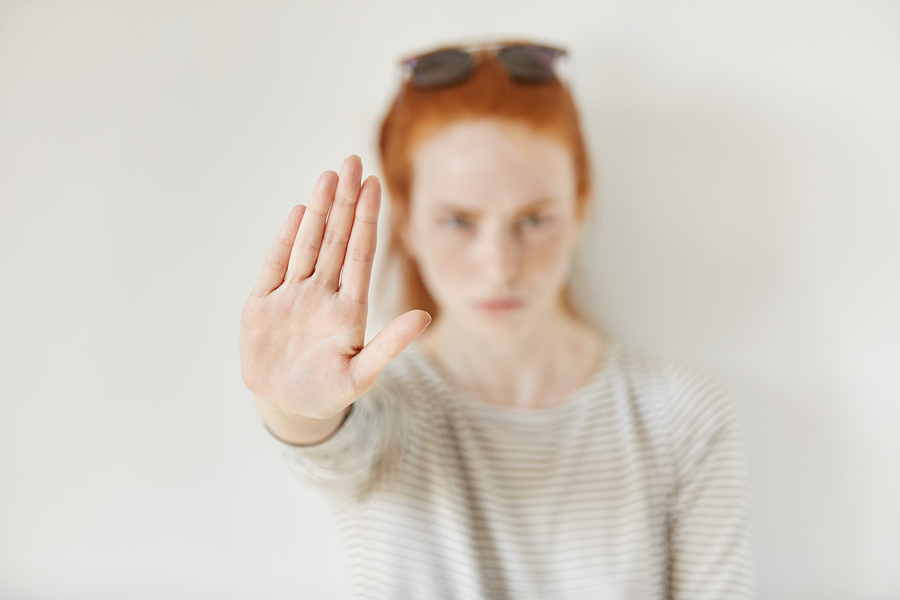 The #MeToo movement has erupted during a time when I’m at a crossroads. I graduated from college last year, aiming to make a difference by working in nonprofits. In my post-grad internship at the UN and my current position at an educational nonprofit, I found myself entering workplaces engulfed in debate about tackling sexual misconduct. I expected seasoned professionals to have all the answers, especially in public service. But even my well-intentioned, veteran coworkers are grappling with questions.

Some who were unaware of the pervasiveness of the issue want to make things better, but don’t know what’s appropriate. Others see situations they know cross the line, but feel powerless to speak up. All this messiness sometimes feels overwhelming. Yet, I’m ready to make my voice heard. When I was in college, my friends and I worked at the campus women’s center and heard stories of misconduct that could’ve been prevented if a third party had stepped in instead of worrying about overreacting. After hearing from our peers about those experiences, we were galvanized to take action.

Our focus turned to a solutions-oriented program called Bystander Training, which is used to combat sexual assault on campuses across the country. The training’s empowering, actionable techniques can and should be used by graduates, too, at work and in social situations. It’s made me realize I don’t need to turn a blind eye in a situation where someone is acting inappropriately or making someone uncomfortable, and I don’t need to act alone.

Bystander Training teaches skills to stop misconduct by encouraging you to de-escalate sketchy situations. Maybe someone is making inappropriate comments, talking explicitly about a colleague’s looks. You put yourself in the shoes of whoever is being mistreated and speak up if you would want someone to do it for you. Saying, “I’m not comfortable talking about this at work” might sound scary, but I’ve found that if someone takes this step, most people get on board. As I was being trained and training others, knowing everyone was looking out for each other encouraged us.

Bystander Training acknowledges that social pressure often makes it awkward to take action. This was crucial for me, I pride myself on my empathy, but I’m shy and avoid confrontations. Training doesn’t expect us to be bold heroes, losing face with friends or coworkers. It offers three discrete approaches:

In many cases, the offender might calm down and rethink their actions(especially if they’re upset about something) or offer a surprising response that starts a dialogue. If your message keeps falling on deaf ears, you can also remove the offender instead of the victim, offering to take them home.

With these approaches, no one is villainized, but everyone is held to greater accountability, which can have a great impact on work or social culture. They’ve also helped me to evaluate my own actions as a bystander, instead of looking the other way.

I can’t claim Bystander Training offers all the answers–some abuse happens behind closed doors. But training encourages vigilance and care. It’s a good resource to have in your toolkit, one of many ways to help prevent sexual harassment and assault. The internet is full of resources for learning more about training. At college, knowing I had strategies to protect myself and others made me feel safer as part of a community that watches out for one another. I’m prepared now, in both my social and professional life.

Recently, I found myself in the midst of a major life transition. I’d lost my job and was struggling to decide what to do next.…

I don’t think I’ll ever get over the fact that my days of three-month summer vacations are behind me. But, never one to glorify the…