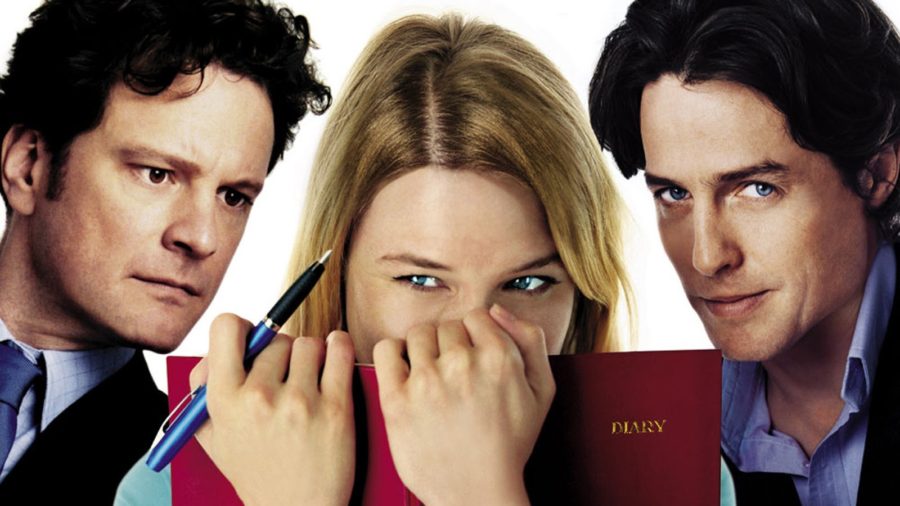 In college, my favorite professor gave some advice that has always stuck with me. In response to a student asking what his favorite movie was, he answered, “It’s important to always have three answers to this question and to answer according to your audience. The first movie is your classy answer to impress people. The second movie is a ridiculous movie that will get a laugh and appeal to hipsters. The third is your actual favorite movie.”

My first movie is “Lord of the Rings” (I’m aware there are three. If you must know, my favorite is 1, then 3, and lastly 2). The second? The iconic “Space Jam.” But my third is definitely “Bridget Jones’s Diary.”

There are many things I love about “Bridget Jones.” Not only is it the absolute pinnacle of the rom-com genre, but it also offers everyday life lessons due to its relatable and titular main character. Here are a few of these lessons:

It’s quickly established at the beginning of the movie that (eventual love interest and #soulmates) Bridget and Mark do not get along. Bridget is a hungover mess, while Mark is “unforgivably rude.” However, we all know (per the rules of rom-coms) they manage to work out their differences in the end.

There have definitely been times where my first impression is spot-on. In eighth grade, I immediately fell in (platonic) love with a girl in my French class, and we’re still going strong as best friends 12 years later. But I’ve also had the opposite experience. During my freshman year of college, I assumed (for reasons I can’t even recall) that one of my good friend’s roommates disliked me. Being only human, I, in turn, thought she was extremely rude. Flash forward to senior year: We end up grouped together for a class project and became fast friends. Six months later, I even stayed with her while visiting Scotland. There’s no need to hold on to first impressions when you’re proven wrong.

Bridget learns throughout the course of the film that she needs to stand up for what she deserves. This is true both in the office, where she quits her boring job at a publishing house for a job in television that is more suited to her skills, and in her personal life, where she rejects Daniel after he cheats on her.

I’ve walked away from a job offer at a time when I could’ve really used a full-time job. Why? I realized the low pay didn’t match my skill level and the time commitment would be unmanageable. It’s much easier to pass on something if you play some Aretha Franklin after you’re done. Your self-worth is priceless, and Bridget is an excellent role model for this.

Supportive friends are a necessity

Bridget’s friends are definitely realistic. While they poke fun at her and try to embarrass her in front of her crush, they also plan a surprise trip to Paris for her when she’s genuinely down in the dumps.

One of the compliments that I commonly get from my therapist is that I’m great at using my support system. Whether it’s an “America’s Next Top Model”-style breakdown over a bad hair dye job, or an existential crisis about my purpose and place in the world, I totally feel comfortable FaceTiming my best friends to cry. And they always make me feel better.

Alas, one of the lessons that Bridget did not teach me was that Salman Rushdie is a very real, very accomplished person and not just a fictional author. Fortunately, when I sat near him at a play in London a few years ago, I only thought, “Hey, that’s the guy who played that author in ‘Bridget Jones’” in my head, and said nothing aloud to the famous novelist and knight himself.

Still, I think the rest of the lessons taught by this brilliant movie more than make up for it.