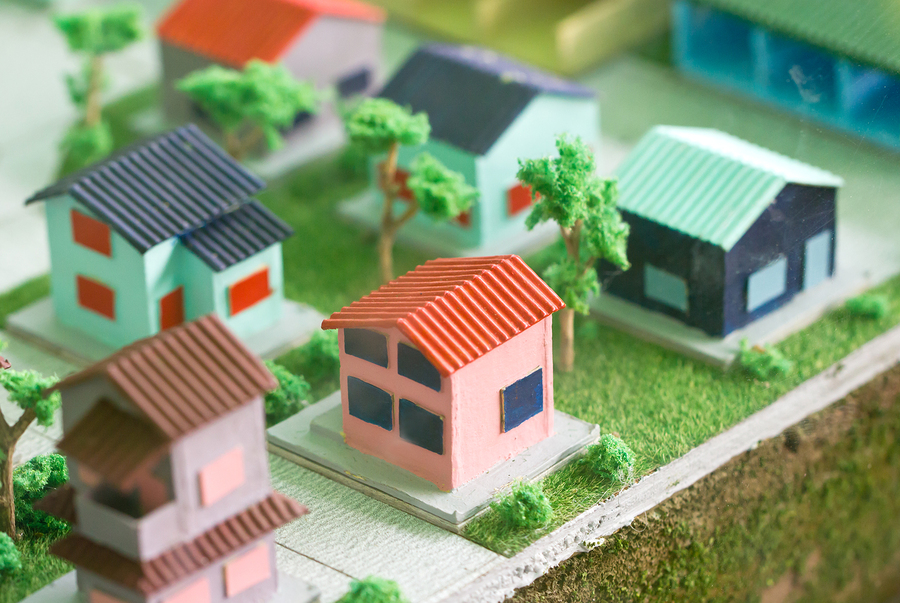 When people talk about their dream home, they outline the features that they want — a fireplace, a fenced yard or an en suite bathroom in the master bedroom. But the feature that was most important to me was simple and singular —financial stability.

My parents never owned a home, so I spent years — decades — dreaming of the day when I would turn the key in the door of a house that was mine, all mine.

My husband and I worked diligently toward our goal of homeownership, and when we were ready we began putting together our budget. Our mortgage, if we financed what the bank said we could afford, would be about the same as what we were paying in rent. However, we realized that if we bought a smaller home for much less money we could reduce our living expenses by nearly half.

All of a sudden guest room, garages, and giant entryways seemed insignificant. My dream home was one that would allow us to cut our expenses and increase our savings.

We began looking at small one-family homes. By buying a small home under budget, our mortgage would be lower and so would our utility costs. For the first time in our life together, my husband and I had the opportunity to get ahead financially instead of just making ends meet.

RELATED: Why Everyone Needs a Financial Safety Net (And How to Start Building It Now)

One day we toured a tiny, one-story house. At about 850 square feet, it was one-third smaller than our first apartment, which was especially significant considering that we now had a child and a dog and my sister was living with us. There was no guest room and no office. If we decided to have another child, our daughter would need to share her already-cozy bedroom.

And yet, the five-room home met our most important criteria — it was a smart financial move. We calculated that our monthly mortgage payment would be about half of what we were used to paying in rent. There would be no financial pressure each month. We would be prepared if our water heater needed to be replaced or we encountered any of the other unpredictable but inescapable costs of home ownership.

With that simple math, we made an offer.

Two months later, my family and I moved into the home. As I decided where to put the furniture, I felt like I was doing a puzzle. There was no room in the small kitchen for a table, so we had to carve out a dining area in our already-tiny living room. The master bedroom only had one closet, so my clothes were relegated to the closet in the hall.

And yet, in the first few months in our home, a weight was lifted off my husband and me. We had been making ends meet at our rental, but barely. Until we had extra money in the bank, we didn’t realize the stress that living paycheck to paycheck had been causing us. The first month when we paid our mortgage and still had money left in the bank, I realized how much time I had spent thinking about how we would pay our bills. Living more comfortably within our means gave me back the time and emotional energy that I had previously devoted to worrying.

Making one smart financial decision allowed us the freedom to break away from the paycheck-to-paycheck cycle and begin making more improvements to our lives. We continue to live frugally and dedicate the money we’re saving each month toward paying off other debt, like our car loans. We’re able to aggressively pay down debt and plan for our future, and we no longer have to worry about having enough money to pay the rent.

The freedom from that pressure was worth every square foot of space that we sacrificed.