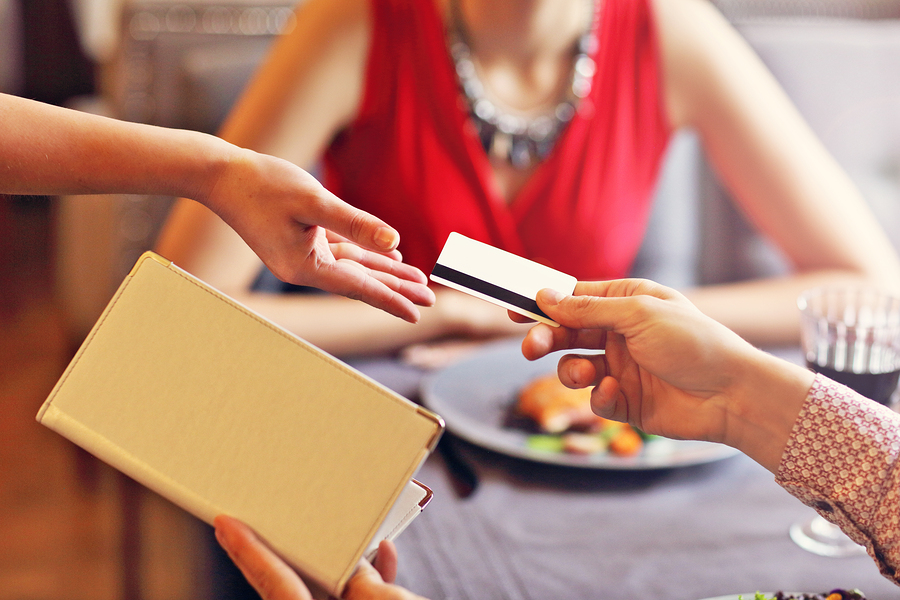 One of my favorite episodes of the TV show “Friends,” which has a pretty awesome name, is called “The One With Five Steaks and an Eggplant.” One of the main plot points of the episode is that some of the friends have achieved financial stability (Ross, Monica, and Chandler) while others haven’t (Rachel, Phoebe, and Joey). Chandler is in the process of planning Ross an expensive birthday celebration which Rachel, Phoebe, and Joey can’t afford. At the same time, Monica invites everyone out for a fancy dinner to celebrate a promotion at work. At the restaurant, Ross, Monica, and Chandler order seafood while Rachel, Phoebe, and Joey try to casually stick to cups of soup and side salads. Things get very awkward really fast when Ross suggests that everyone split the bill equally.

I don’t know about you, but I am in a place in my life where I find myself relating much more to Rachel, Phoebe, and Joey in terms of finances. As a graduate student, I don’t have a lot of extra cash hanging around, and I have to budget pretty tightly in order to make sure my rent gets paid at the end of the month. This means keeping the heat a few degrees lower, skipping out on that pint of ice cream at the grocery store, and keeping close tabs on how much I spend on a night out ($2 drinks at the graduate student pub are about it for now). Fancy restaurants, new clothes, and vacations to Europe are off the table for the foreseeable future. And it’s all made worse by comparing myself to others.

I don’t know if it’s a Yale thing or a Connecticut thing in general, but there are a lot of people (students included) around here who seem to have money coming out of their ears. It feels like I turn corner after corner only to hear another story about someone’s spring break trip to Paris or the cocktails and oysters someone enjoyed last night at the fanciest restaurant in town. I try to be happy for them, but most often my mind is screaming something along the lines of “reality check,” at them.

Which brings me to one of the most difficult parts of the equation: Making peace with financial disparity. It’s certainly not easy, and I’d be lying if I told you that I didn’t I feel stressed and bitter about finances much of the time, but I still think there are a few things that can help. You might be tired of hearing that you should be grateful for the things that you do have. Frankly, this can be really difficult when everyone else seems to have a lot more, but I think it’s really important. When it comes down to it, the fact is that I have a place to live (I love my attic bedroom even if it’s kind of freezing in the winter), I have enough clothes to wear (even if my ancient fleece-lined tights are getting holes in them), and as a graduate student at Yale, it’s pretty much guaranteed that there’s a swanky reception happening somewhere where I can sneak fancy snacks like gruyere cheese and fig jam.

A second thing that has become important to me is being open about my financial situation with my friends. This can be really difficult and even feel embarrassing or awkward (even though it shouldn’t!), but it’s so much less awkward than going to a dinner place you can’t afford and trying to order only breadsticks for dinner. What’s more, by doing this I have realized that a lot of people are actually in the same boat as me. Even if sharing with others doesn’t change my financial situation, it does make me feel much more supported and less bitter.

With another year of graduate school left, financial stability seems about as elusive and mythical as a unicorn. It can be hard to know that others not only aren’t having the same financial issues, but also have no awareness that other people are. The good news for me is that even if I can’t go to Europe this spring break or check out that new wine bar on Whitney Ave, I can be grateful for what I do have, including the opportunity to get an awesome education and weekly access to free fancy cheese. And when I fail to be grateful, which happens quite often, there’s always the Taco Bell on Chapel Street where I can rant to one of my good friends over one dollar burritos.