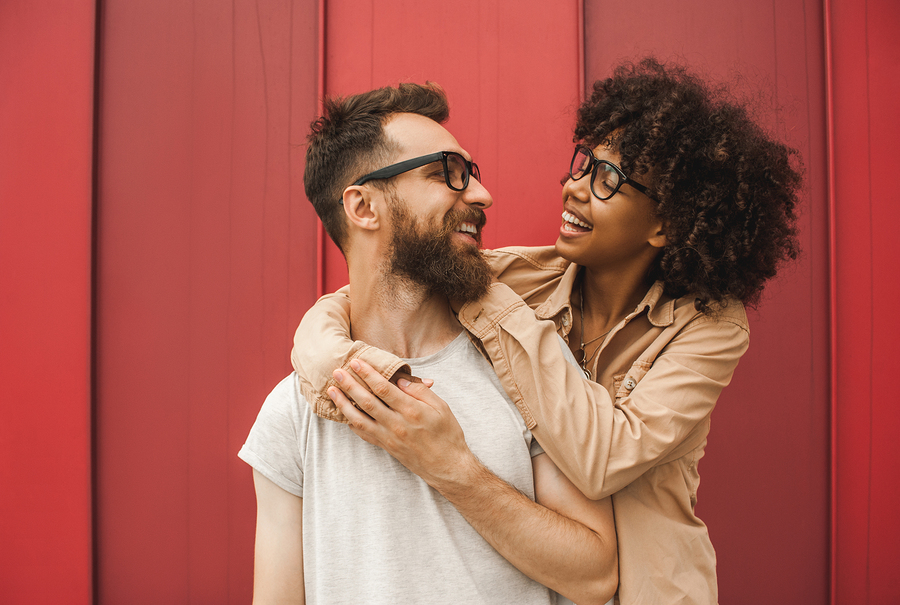 If you’re of a certain age, you’ve probably received a lot of dating advice—either solicited or not: Wait X hours before texting him or her. You should always be dating more than one person. Work on yourself first, and Mr. Right will pick up the unmistakable scent of your independence and unshakeable serenity and follow it straight to your door.

While usually well-intended, these proclamations about love and romance are, at best, quaint attempts to give us the illusion of control over what’s essentially a deeply uncertain and emotionally fraught situation. As the self-appointed queen of first dates, I’ve had the opportunity to take a lot of this advice for a test run. Here’s the stuff that actually works.

“You’re allowed a maximum of four back-and-forth exchanges with someone on a dating app. At that point, take it offline.” —my former boss

This is such great advice! Why? It makes everybody less crazy. You don’t have to sit around wondering if this person is a real prospect. Meeting them means you just get the darn thing over with. If you like each other, you’ll plan another date. If sparks don’t fly, your mind and time are freed up to scout other prospects. (The person who gave me this advice is now married to the guy she swiped right on. LISTEN TO MY FORMER BOSS.

“If she and I walk into a room full of horsesh*t, I look for the horse and she looks for a shovel.” —my friend Courtney’s grandpa, Frank

I met Courtney’s grandparents, Frank and Jennie, at a party. They were in their eighties but vivacious and full of life, acting like a couple 10 years younger. When I asked them how they stay so young, this is what Frank told me. First of all: Sometimes opposites do attract (while Frank responds to problems by looking for the culprit, Jennie is already working on a solution). But also: A positive mindset like Jennie’s makes you happier, more selfless, and able to approach situations with more composure. Some of my favorite humans are older folks who just know how to milk life for all the joy it’s worth. They’re onto something.

“Forgiveness is key so that you don’t let your hurt infect the story of your relationship.” —my friend John

John and I were musing about how you never really forget things people said that hurt you deeply. That’s when John, who’s been with his now-wife for nine years, uttered the words above. The stories we tell ourselves—about ourselves, about other people, about our relationships—are so powerful. It’s easy to spend so much time watering a seed of hurt or anger, you accidentally let it grow into a tree that blocks out the light. So you have to be willing to forgive—and really forget.

“This relationship was only 0.8% of your lifetime…so far! When you and I are 98 years old, living in a gated retirement community playing canasta, this will be a distant memory. It’s basically zero when you round down.” —my friend Natalie

Natalie literally did the math as I sobbed to her one day about a short relationship that’d recently ended. Not only did this instantly put things into perspective, it also made me laugh. If you’re deep in grief over losing someone you cared for, I encourage you to do the math, too. (In case you’re bad at it but don’t have a Natalie, here’s a percentage calculator.)

If all else fails, remember the words of another wise friend, Jill: “It’s just a thing. You’ll talk about it and work through it.” It was a blunt reminder that the issues that you fear are a really big deal may turn out not to be so after all. Almost nothing is black and white in relationships, and that’s the basic gist all of the advice—good and bad, nuanced and glib: You have to be willing to hold the light and the dark, the painful and the sublime, the certainty and the questioning side by side.