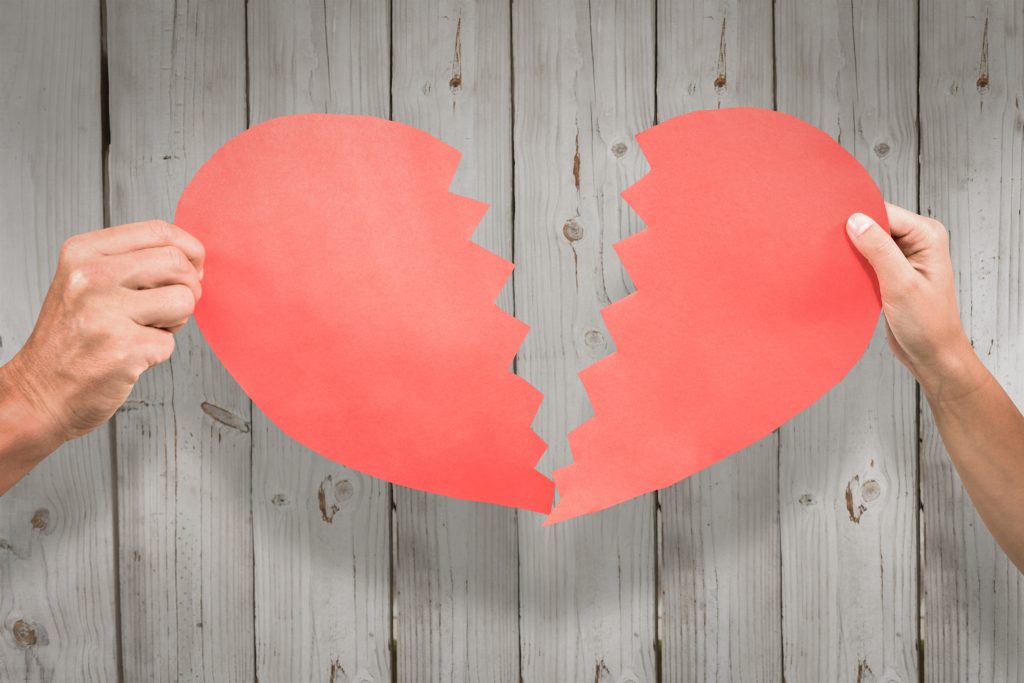 From the time I was in high school — well, kindergarten if you count the time I got married on the playground — I have been in several long-term relationships. Many of them ended up in break-ups over the years, and as a result, I received a lot of support from friends and family.

I have the best friends and family anyone could ask for, especially when I’m hurting.  But while the support of my loved ones always meant a lot, their words didn’t always come out right even though they came from good intentions.

If you’re trying to offer support to someone who is going through a breakup, consider the following tips from my experience.

Sometimes, friends see your breakup as a time to release the floodgates of opinions on everything they’ve ever thought about your former partner. Comments like “I always thought he was a jerk” or “I never liked her anyway” might seem like you’re showing support for the breakup but can easily hurt your friend.

When many friends unleashed a tirade of negative opinions about a former boyfriend, it left me feeling foolish and like the whole world had been hiding some truth from me, even if their opinions were right.

Instead of getting on your soapbox, try saying something like, “I remember you telling me that it was really difficult getting him to make time for your relationship, and I’m wondering how you feel about that now.” Saying something like this can help you judge where they are with the ex’s flaws.

It’s not the time to play matchmaker

With every breakup, there seems to be a sweet, well-meaning 60-something in my life who seizes this opportunity for me to meet her nice grandson. Or a female friend starts dropping strong hints about the handsome barista she sees every morning and is sure is single. However, playing matchmaker is not the appropriate response to someone who just broke up.

Chances are, this is still a loss for them, and those emotions are very real. If someone’s mom died, we would never suggest someone maternal they could hang out with to fill that void or that they should get a new mom. Treat the breakup like a loss until the grieving is over.

Suggesting that a friend “move on” can be a sour message. When people said it to me, it made me feel worse than I already was feeling.

However, a friend once said to me, “I’m not saying you have to move on; just move along.” What he meant was to be gentle on myself and give moving-on time. While their breakup is still fresh, encourage your friend to move along; remind them not to let their life end over this. Moving on can cue heartache, but moving along feels more gentle and do-able.

Don’t be a fairy godmother

Many people like to say, “Don’t worry, someone even better is coming along beyond your greatest dreams or expectations.” Largely, this is true: Eventually someone better will come along.

However, this advice can backfire for two reasons: one, your friend might not be mentally there yet (see #2 and #3), and two, this phrase has a very fairy-godmother tone to it — it’s just not realistic. If your friend does dream of this mystery person, they might get discouraged when they start to date again and, inevitably, have to go through some bad dates to get to a good one.

Invite them to do something with you

So what can you do? One thing that helps is to invite your friend out to do something with you. They might be fighting the temptation to sulk around the apartment all day, watch sad movies on Netflix or burn every gift they ever received, so this is a great way to get them out.

Also, breakups substantially shake one’s social scene; your friend will have to find new ways to spend their weekends and evenings, or they might even need new hobbies. Help your friend fill that void by suggesting an activity together.