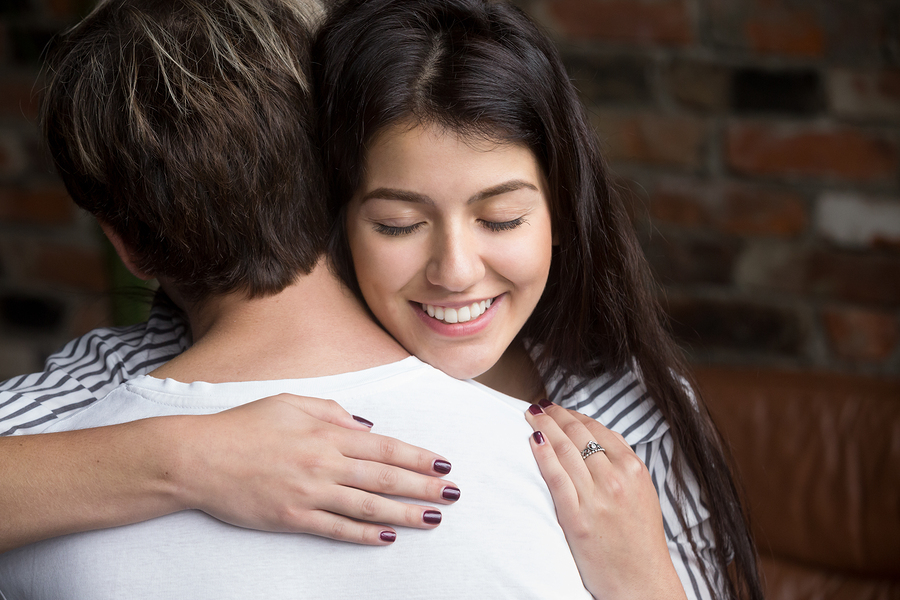 This past December, my partner and I had to do three weeks of long-distance dating not long after we first met. (A Californian expat in New York, it was time for me to make my yearly holiday pilgrimage to the West Coast.) While we survived the time apart, I felt like my needs for affection weren’t being totally met while I was away. My lengthy texts received only brief responses, and gifts I sent him didn’t make him as enthusiastic as I expected. After discussing these issues with my partner, I concluded that I didn’t feel appreciated not because he didn’t care for me — but because we had different love languages, and I didn’t yet understand the ways that he expressed affection.

“Love languages” refer to different ways through which people express, understand, and interpret emotional love. They are typically divided into five “languages”: words of affirmation, acts of service, quality time, physical touch, and gifts. We have probably practiced using all of these languages at some point in our lives to express love to those close to us, but most people have preferences for certain ones. Here are some ways that learning about love languages has changed my perspective on relationships.

There is no universal “right” or “wrong” way of expressing your love for someone.

A poet by trade, it’s no wonder that words of affirmation is my primary love language. During the time apart from my partner, I showered him with letters, poems, and terms of endearment. When all I received in response were simple “thank you”s, I lamented to one of my friends that my partner wasn’t reciprocating. In reply to this, my friend pointed out that my boyfriend and I are very different people. I’m naturally verbose and gregarious, while my partner prefers concision — thus, it didn’t make sense for me to expect him to express his love for me through words. I wasn’t doing anything wrong by using words as my love language, but he wasn’t either by not using them.

During a time when I was upset, my partner tried to comfort me by silently cuddling with me. While I was appreciative of his action, I was also taken aback — because I’m a words of affirmation girl, my immediate instinct when comforting someone is to help talk them through the issue, so I expected him to do the same for me. This instance sparked a discussion about our love languages, in which he confirmed that he did indeed prefer physical touch.

At first, when I realized that his preferences were different, I was a little uneasy. How could we develop a long-lasting relationship if we don’t interpret and express love in the same way? But with some thought, I reasoned that our differences in love languages are just like any other difference we have and can surpass. I’m talkative while he’s quiet; I’m a serial planner while he likes to be spontaneous; and now, I prefer words while he prefers physical touch. Now I know that each time he pulls me close in public or wants to hold my hand is meaningful, rather than a gesture done out of common practice. Understanding and knowing each other’s love languages brings another level of depth and meaning to small acts that you may otherwise miss or take for granted.

Love languages are not limited to romantic relationships.

Over the years, I’ve found it helpful to learn the love languages of my close friends and parents, too. For instance, my parents’ dominant love languages are acts of service and quality time. When I do get the chance to visit home, I make a point to put my phone away when we are spending time together, or offer to take over some errands. Meanwhile, my long-distance bestie shares my love languages: words of affirmation and gifts, so for her birthday, I sent her a heartfelt handwritten card as well as some hard-to-find snacks from a grocery store back home. Knowing the love languages of those close to you can help your appreciation for them go the extra mile and make them feel extra loved.