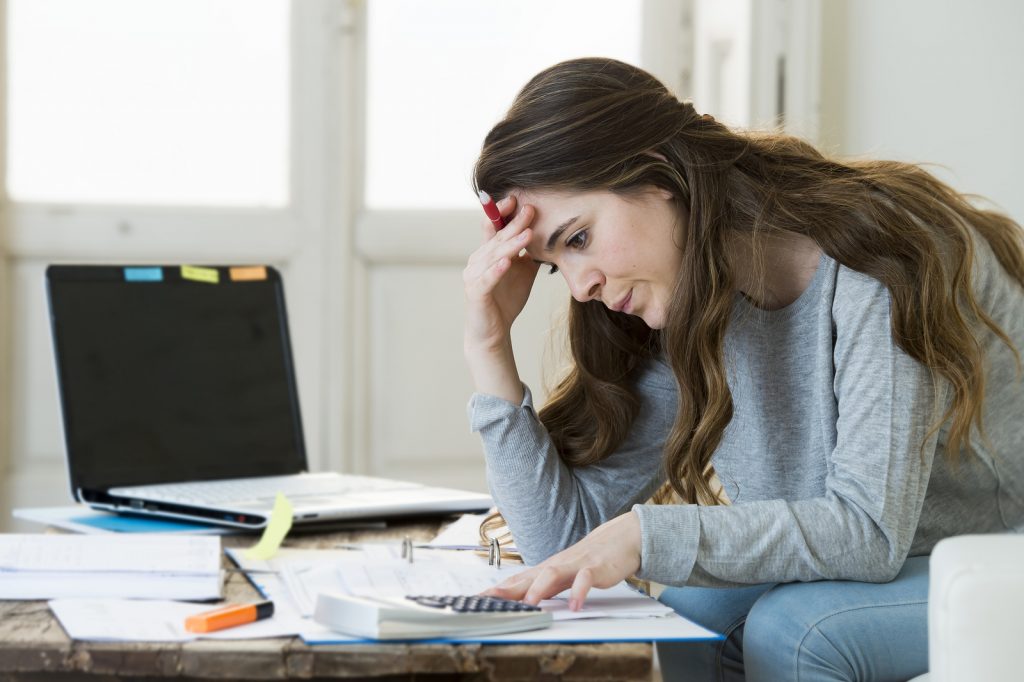 When I made the decision to aggressively pay off my debt, I felt incredibly driven and ready to tackle the monumental task in front of me. I wanted to change my financial future so someday my kids wouldn’t be in the same pit of debt that was defining my life. I redid my budget and relished cutting expenses, knowing that each penny saved was getting me closer to freedom from debt. However, once I was in the long process of tackling my finances, checking in on my progress by asking myself some key questions helped keep me motivated and focused. Here are three questions that help ensure I stay on track.

This is the most important question to ask yourself when you decide to get out of debt, because without a clear reason “why,” you will lose steam fast. Paying off debt is a long game, so it’s natural that your “why” might shift over time. Checking in with yourself and asking what your motivation is while you’re in the middle of it can reveal new priorities.

I found that when I first started paying down my debt, I was looking for a feeling of financial security. I had lived paycheck to paycheck for so long that it was hard to see beyond that point. However, once my finances were no longer so shaky, I needed to redefine why paying off my debt was important. The reasons became far more complex and focused. I wanted to be able to build a dream cabin off the grid someday where I could concentrate on writing. I wanted to be able to help my children through college and spend both time and money on my family. Questioning why I wanted to get out of debt not only kept me moving forward, but it also revealed my priorities in life.

When I feel like I’m stagnant in my debt-free journey, I like to look back at where I started and how far I’ve come. Even though I may only be a third of the way through paying off my debt, that is still a tremendous accomplishment, and seeing that I’ve made it this far encourages me to keep going.

Taking those first steps toward getting out of debt are daunting, but after a while you’ll fall into a comfortable rhythm. Sometimes it becomes so monotonous that it’s difficult to stay the course. However, looking at your progress can often help reignite the fire that led you to get out of debt in the first place.

3. Are my goals reasonable?

Reassessing your goals is a vital part of maintaining the optimum pace for paying off your debt. What made sense when you first started may not work one, two, or five years down the line. Whether you get a promotion or get hit with some unexpected bills — you need to be looking at whether or not your goals reflect your financial reality.

I have had to readjust my goals many times when paying off my debt. Job loss and medical expenses brought my debt repayment to a complete halt a couple years in. While I was frustrated that I wasn’t able to stick to my plan, achieving freedom from debt is a long road that’s bound to have some detours. Eventually a promotion came along and now I’m able to pay down my debts even faster than originally planned.

You may be working toward goals that simply aren’t realistic, or you may be cheating yourself by not doing enough. Making sure your goals are reasonable, or even a little challenging, will save you from getting discouraged when you’re in the thick of paying off debt.

I was 22 years old the first time I really stepped out of my comfort zone. Straight out of college, I was excited to finally…

In every relationship, though we try to be equally partnered, there are naturally some areas in which one person excels more than the other. Whether…